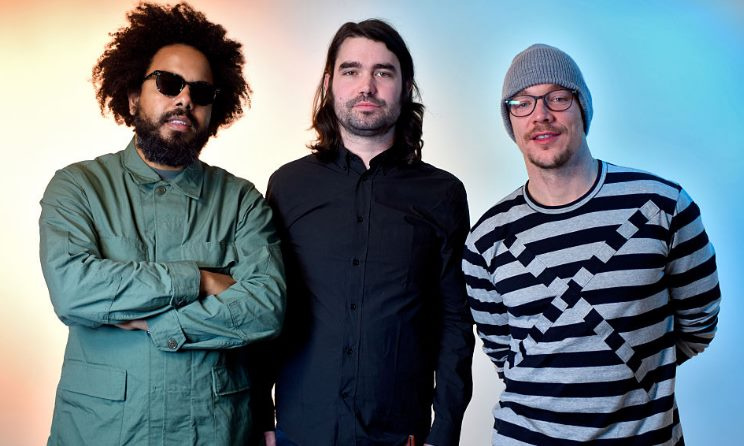 Major Lazer has released the compilation record Afrobeats Mix, which features a host of African stars.

Before the release of Afrobeats Mix compilation, the electronic dance music group had mostly worked on singles and remixes, some of them catching the attention of millions around the world.

Notable among these collaborations is ‘Particula’, a track that featured Ice Prince, Nasty C, DJ Maphorisa and Jidenna. The song has now been included on the freshly-released compilation.

A day before the project was released on 12 September, the group had announced on Twitter that there would be “new music all month”. Some of the artists tagged to the tweet were Kizz Daniels, Burna Boy and Babes Wodumo. All three acts are featured on the album.

Other acts that worked on the album include Niniola, Sauti Sol, Davido and Skales, each of them contributing original songs to the project. Davido’s ‘If’, Skales’s ‘Fire Waist’ and ‘One Leg Up’, Sauti Sol’s ‘Live and Die in Afrika’ and Niniola’s ‘Sicker’ would be getting extra attention.

Major Lazer is billed to perform in Uganda on 8 October. Alongside Sauti Sol, the group will headline the Lake of Stars Festival, which takes place from 28 – 30 September. “Both acts will deliver amazing and energetic performances in our beautiful new setting right on the shores of Lake Malawi,” said Lake of Stars director Will Jameson.

In July, the group collaborated with Nigeria’s Mr Eazi on ‘Let Me Live’. The video was shot in South Africa. Watch it below: